We are pleased to be nominated again for the German award for medium sized companies (“der große Preis des Mittelstandes”) 2021 and to reach the jury stage.

According to the motto “now more than ever”, the award is running in the 27th year of the competition. “This motto is intended to convey respect and recognition to medium-sized companies for persevering in this time of crisis”, said Dr. Helfried Schmidt – Chairman of the Oskar Patzelt Foundation and founder of the competition.

Despite Corona crisis there is a high number of nominations for the award and we are curious for which twelve companies the jury will decide this year. “Because as the only business award in Germany, this award looks not only at pure company figures, but at the company as a whole, in its role in German society.” 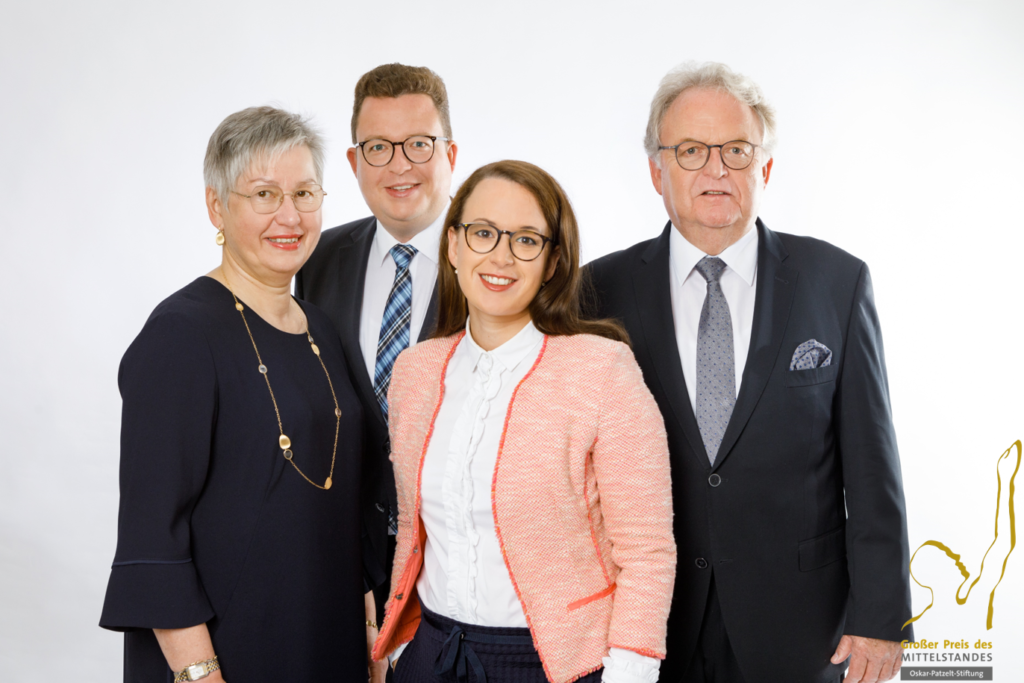 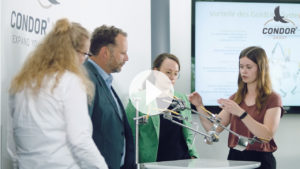